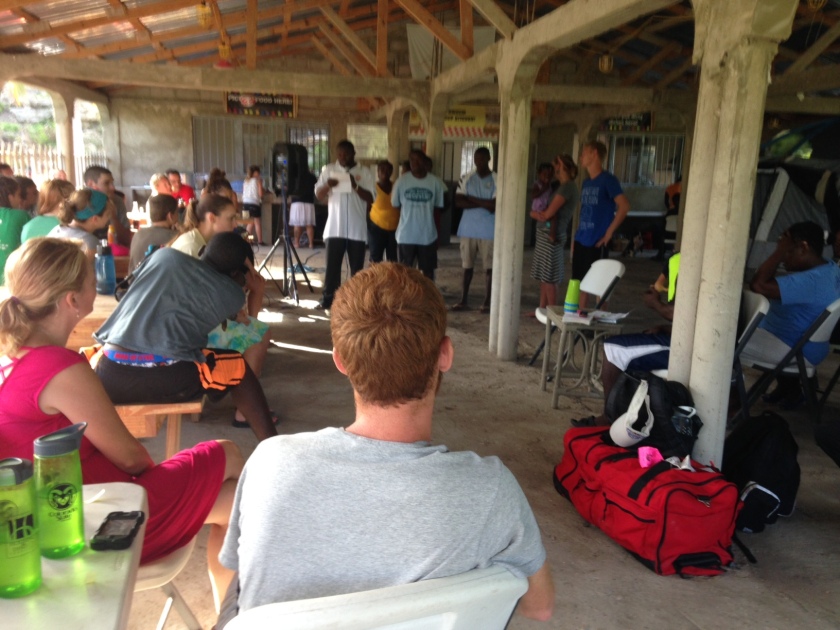 Pierre’s Team – Valiant Soliders – presented first. He began by saying at breakfast they would have cinnamon rolls, bacon, fruit, coffee,  and eggs! As Breakfast is one of the most important meals of the day – he wanted to make sure he laid that out!

Pierre explained that they would spend the first 2 hours after breakfast doing Sports Camp with VBS. He would like to have Sexual Education &Purity talks for two hours with the teenagers. He would like for the orphans to be taken to the beach. We would hold a revival for the adults but also show a movie for the community kids.

What I liked about their ministry day is that they were so organized. Everything  had a specific time & reason.

What I liked about their ministry day is that they brought up our elderly folks and special needs. This a population that is in need of lots of love and help and are often neglected. The problem was there was not enough details! Rodner did get to read lots of scriptures that went with their broader themes. We got a little bit of a sermon while he presented.

The One Life group was given a piece of paper and I walked around with a blue and green cup. They each voted for the ministry day that the would like to be apart of. 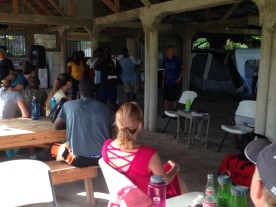 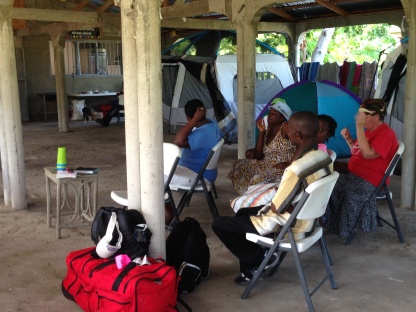 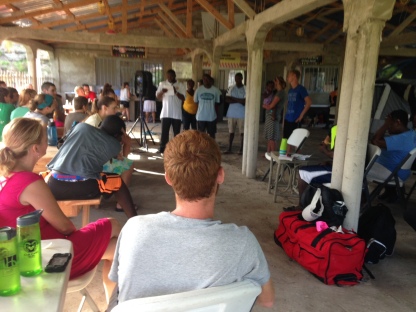