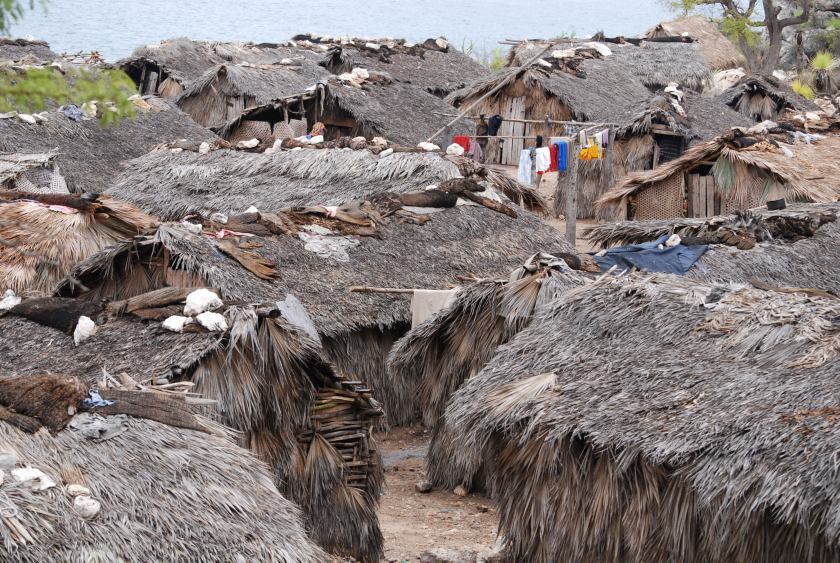 Today after breakfast we went on a 30-minute boat ride to a newly discovered village. This village was made up of straw huts and one little soccer field.  When the mission found this village, they asked what was needed. The people in the village replied with two requests: water and Jesus. The mission gave them water in the form of cones that have a spot to put seawater at the bottom so that the water can evaporate leaving the salt and sand behind.

Today we were able to take them Jesus. We told them three parables and sang some songs. Justin, Randi, and Jake led the first parable. They shared the parable about the grapevine and branch. Justin put his “Haitian twist” on it. He explained how there aren’t grapevines here in Haiti, but there are mango trees. Next up Jamie, Brooke, Taylor and myself. We talked about the parable of the man that built his house on the rock and the man who built their house on the sand, they could relate to that one very well. After our story we memorized Isaiah 40:31. That was very fun.

Last but not least was Dylan, Kaitlyn, and Zach. They talked about the parable of the lost sheep. They enjoyed that one as well. After we shared the stories, we were able to pray for the people. There is no way to explain what they think about the “blancs” praying for them. They may not know God or have a relationship with Christ, but they know that God answers prayer. After prayed for the people of the village one of the teenagers asked if we played “futbol”. We said yes and asked if he had a ball. He said yes, and told us to follow him. Some of us followed him while the rest stayed with the other villagers. He led us to their newly cleared soccer field. This field was not what you would expect. It was quite smaller than a normal field, had very little goals, maybe 2ftx2ft, and half of it was made of beach sand.

After playing for 20 minutes or so, we had to say our goodbyes and head back to the Mole. After we got back from our expedition, we had lunch, rice with black beans and some kind of red meat. Then we went downtown and painted one of the local schools. The paint on the school was two colors. The top half was yellow and the bottom was brown/red. We didn’t have any yellow paint so we just did the bottom. While we were there we were able to talk to some of the students.  That was a good opportunity for them to practice their English. When we were almost done it began to rain, so we had to take a break so that the rain didn’t get in the paint, and as soon as the rain let up we got back to work. When we were done someone asked if it looked good and one student replied that it looked very good and he really liked it. Finally after painting, we came to dinner. Tonight we had ravioli and some cake. Now we are having a large worship with the other group that is here from Missouri. Well, I am going to go sing for a little bit. Talk to you tomorrow.

With love from all, 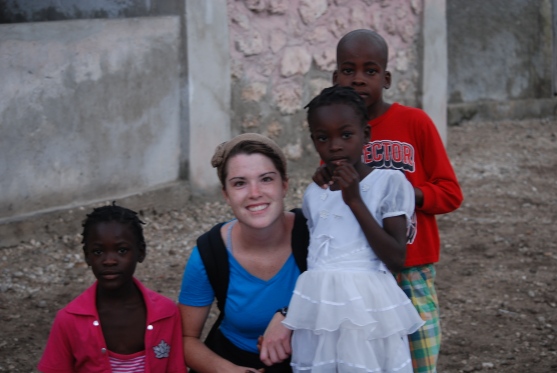 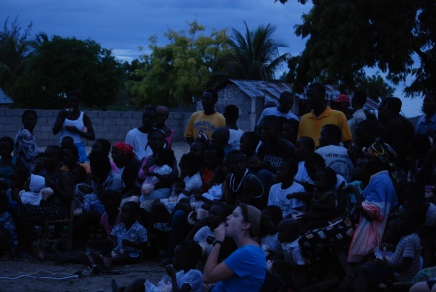 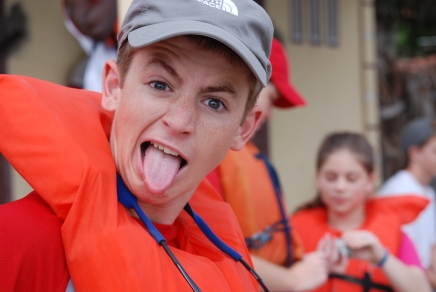 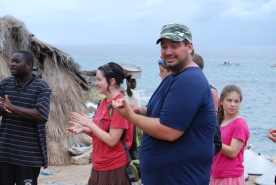 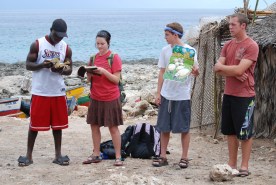 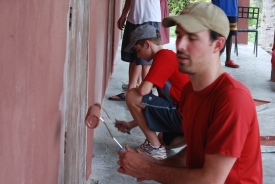