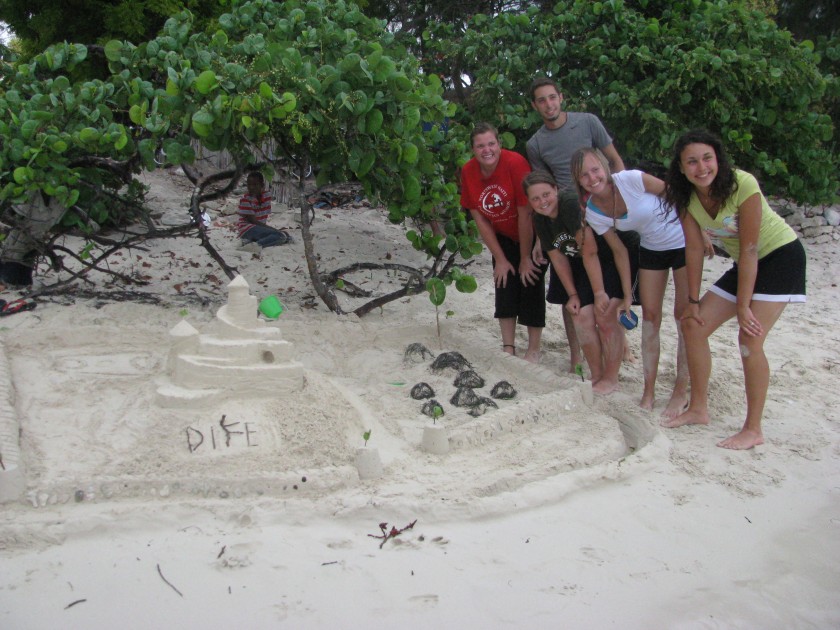 A few weeks ago our summer began to heat up as we prepared for the many groups that will make their way to the NWHCM.  Our summer interns arrived ready and willing to do what the Lord called them to be for each of the groups that they will lead.

I had the privilege of getting to meet the interns while I was in St. Louis and was able to sit down with each one and talk with them briefly during one of their games that they played for their training.

For the time they are in St. Louis, which is about 8 weeks, they have split up into 2 teams:

DIFE: which means FIRE in Creole and
The Green Goblins: no Creole significance :>)

Along with their leading and serving the groups – they are competing in the reality game SURVIVOR.  It is SURVIVOR…. Haiti-Style. The games have begun and a few have already been voted off.

This past weekend the interns were able to travel out here to the Mole after their first summer team just to get a change of pace and prepare for the big teams that will be coming in.

While they were here they competed in a team challenge. Each team had one hour to make the best sand castle and Pierre, Jocelyn and myself judged their creation. We judged them by creativity, durability, and team unity.

They finished up right before the rain came. The judges deliberated and as you will see by some of the pictures they both did a great job. In the end it came down to the wire….DIFE.

A good time was had by all this weekend! Both teams were a blessing and an encouragement as we prepare to have our first summer Mole team this coming weekend.

Two of the interns are with us now (Caitlin & Morgan) as they will help lead and serve our group from Crossroads. I am looking forward to seeing what the Lord is going to do in, with, and thru these young ladies this coming week as well as with the CR Group.

“Saddle up your horses…we have a trail to blaze!” Alright maybe not horses…will donkeys do? :>)

Keep us in your prayers as we serve the beautiful people of Haiti. 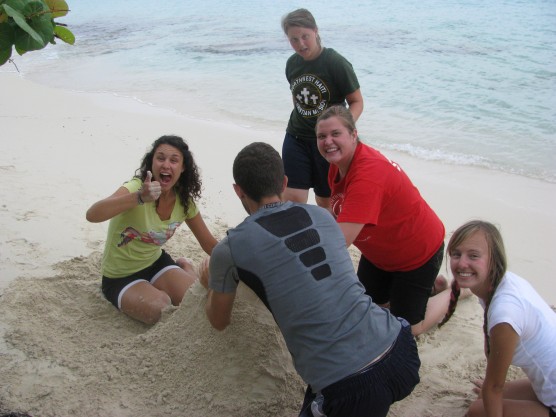 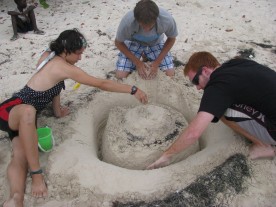 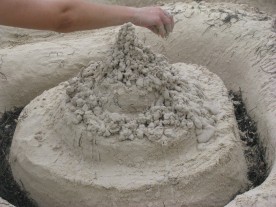 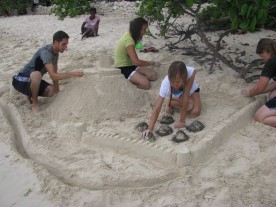 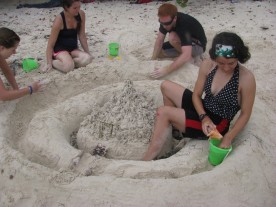 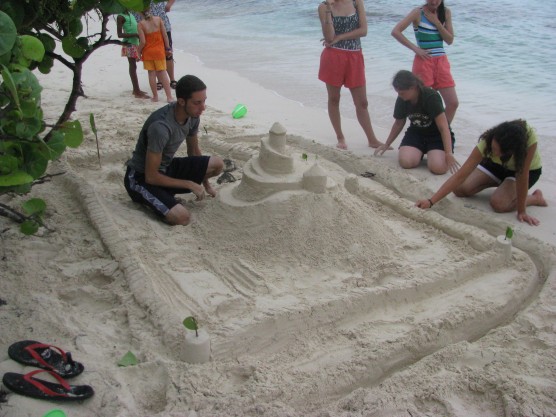 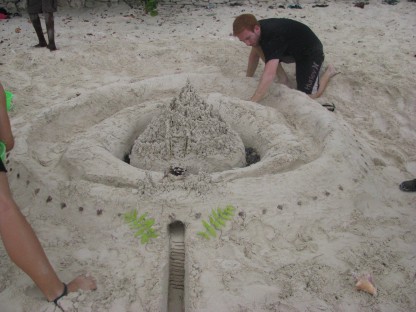 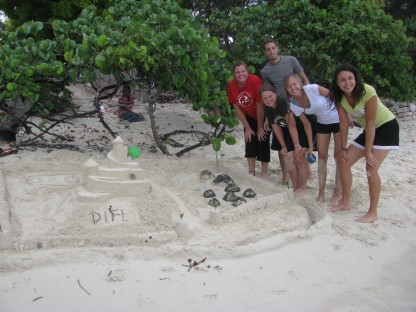 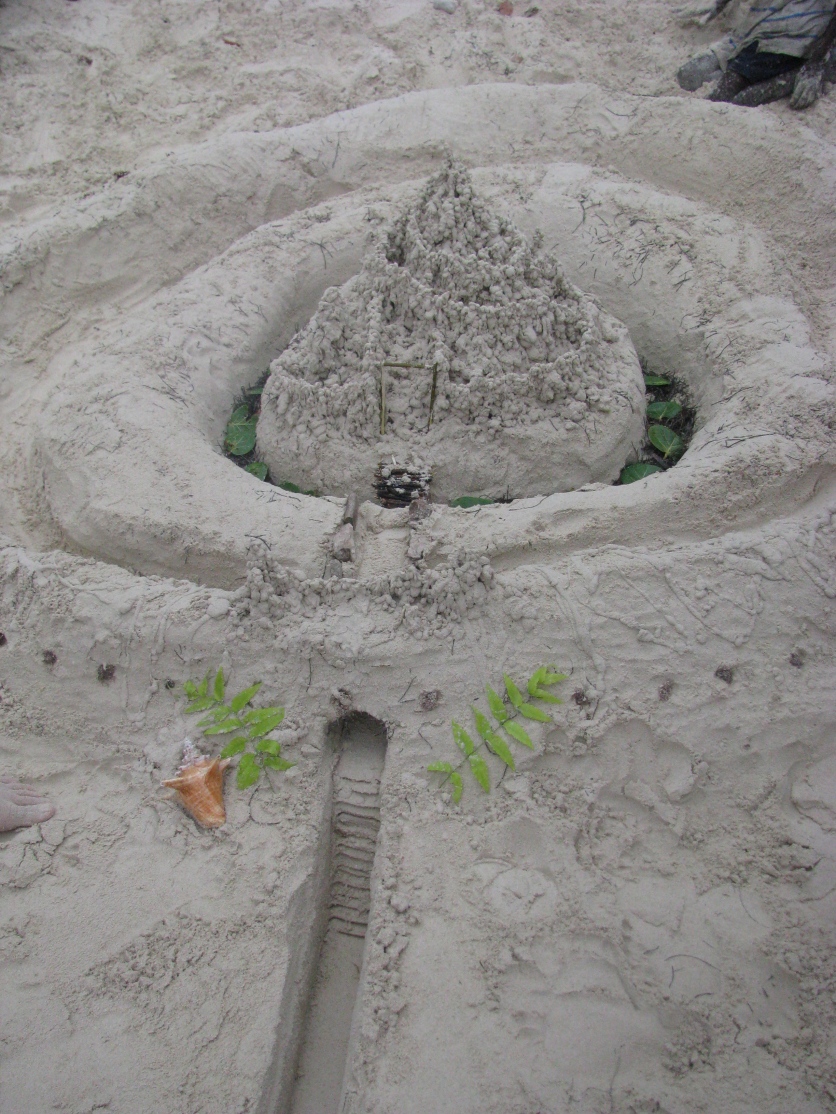