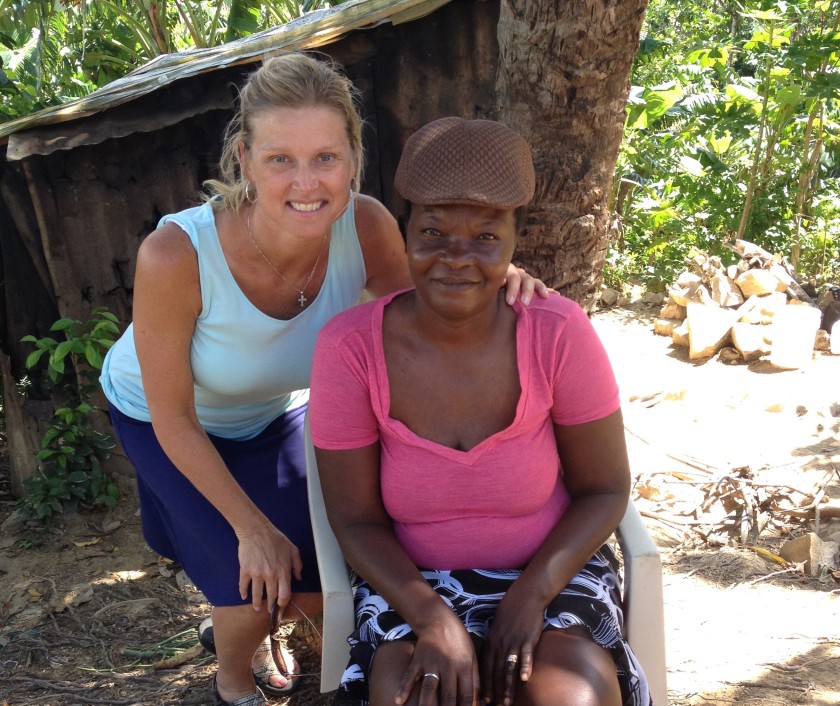 Last year when I began planning my trip to Haiti, I really wanted to try and visit some of the couples that I had the honor of helping with their weddings. When we first started coming down, we would have very large groups to marry at the same time. In fact, the very first wedding in Beauchamp, we had 14 couples, and in St. Louis just a few days later we had 29 couples. I had no idea what I was doing and things got a little crazy. But with time and experience, and God’s help, things are much better.

As time has gone on, we have scaled down, by choice, to having no more than 10 couples at a time. This makes getting to know them and building relationships, so much more personal. Don’t get me wrong, I loved the big weddings and have had several with 15-20 couples, but it is very hard to really get to know the people with all the chaos that is involved with preparation and executing the wedding. For those of you who have planned a wedding, you know how crazy it can be with only 1 bride and 1 groom….multiply that by 10 or 20…it gets a little more overwhelming at times.

I knew there would be no way to visit 282 brides and grooms in the month I am here, not only with the towns I would be in, but many of those couples have moved or sadly passed away. As I was planning, there were certain areas I knew I would be, so I contacted the missionaries and began to plan our visits.

I tried to prepare my heart for those who have lost their spouse, but I had no idea just how hard it would be when I had to face them and their emotions. This past weekend, I met up with Larry and Diana Owen from Waves of Mercy in Port de Paix, where in 2010, we had helped 6 couples from their church get married. I wanted each of them to know that I had not forgotten and them and have been praying for them for the last 5 years. I printed off photographs of each couple to give them as a small gift. What I didn’t know when I gave each of them their photographs, was that one man had lost his wife 3 years ago, and one wife had lost her husband just 2 months ago. When Melissa Alcime saw her photograph, she began to weep. She just lowered her head with tears running down her cheeks. My heart was not ready for the reality of Haiti. I began to cry uncontrollably. I couldn’t speak, I couldn’t even look at her. Finally, I looked over at Eugene Justine, he had tears in his eyes. These 2 deaths could have been prevented in the US. Small little illnesses that should not have taken these 2 lives.

Even though they had each lost a spouse, they were so grateful to have had the experience of getting married and feel as though their lives were pleasing to God. That they honored God in their relationship by getting married. They were each involved in the church and felt like a real family. I feel so privileged to have played a small part in something so big in the lives of these wonderful people. 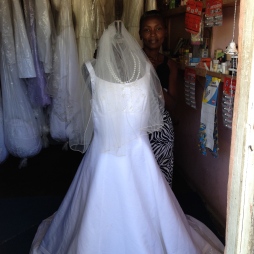 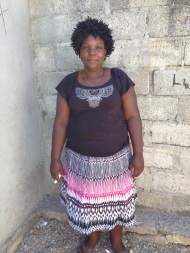 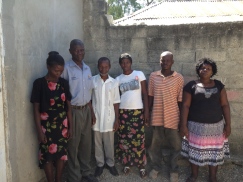 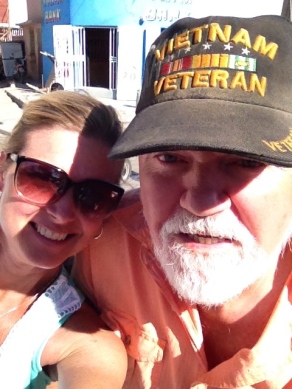