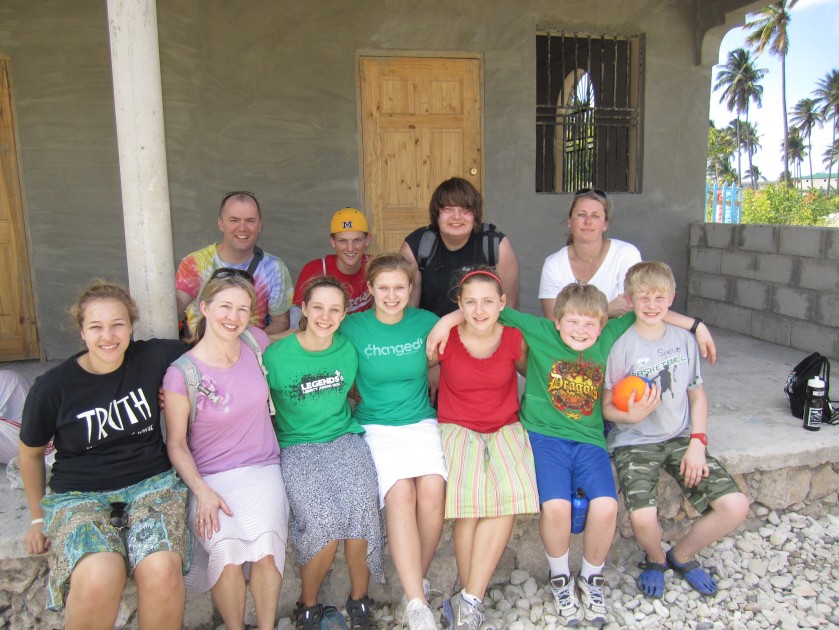 Today for breakfast, we had oatmeal. Our team split into a few groups and invited kids to see a children’s movie tonight called The Jesus Story for Children in French. Then we had beans and rice for lunch and then we changed our sleeping arrangements. The girls moved into the dorm next to Jose and Jody’s house and the boys moved into the girls old room at the orphanage. We then went to the park and played American football, Basketball, jump rope, soccer, a crazy game of capture the clothespins, & played with bubbles with a bunch of Haitian kids. We are now eating dinner and will be getting ready to host the children for the movie.
Nathan and Spencer

Just kidding but really, were still alive. Here’s what else happened today. In case you were wondering, for dinner we had ham, beans, and potatoes. (: We started off playing with the Orphans which was so fun. There adorable and so cute. All they want to do is hug you and never let go.

We got all our stuff organized and headed off to invite kids to a movie night. Our group of four was given a chance to pray for a sick lady. She had many young kids and even though they were young, they helped her get around. It was so sweet to see the love within a family that has so little.

We talked a lot with Jody this morning about Voodoo and the battle that continues to go on. There is so much hope in this beautiful country and it gave us motivation and confidence to continue throughout our day and will continue through the week.

Next, we went down to the park to play. What started out as just our team turned into around 75 Haitians joining us to play. Seeing their smilies and joy never got old. We tried to play kickball but they weren’t familiar with the rules so we played a game they taught us. What ended up being a quiet, innocent game, turned into lots of laughter, screaming, and Lindsey completely nailing someone in the head. Even though it was pretty hard, he was fine, and it broke the ice between everyone.

After we played this intense game, a couple of us had the chance to sit down with a 10-year-old girl who had lost a couple of her 10 other siblings to an accident in the ocean. It was a tragic story to listen to, but really showed us some of the awful things that go on. After this we got to share the gospel with all of the kids that came to play with us. Brian and Marla did an amazing job, and there was lots of participation going on. We are excited to start our movie in a couple of minutes.

Thank you all so much for all the comments, prayers, and support. We love you and are so thankful for the opportunity that God has given us to share with the people in the Mole. 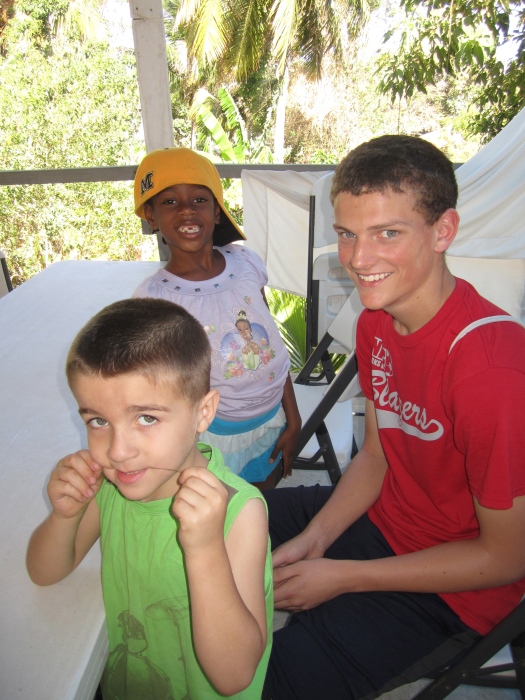 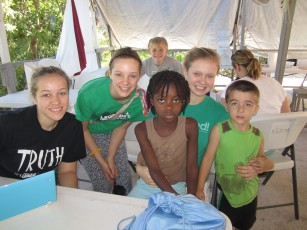 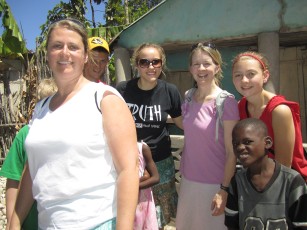 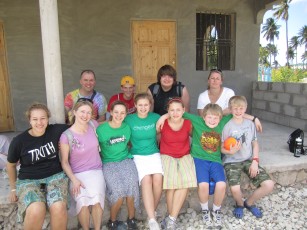 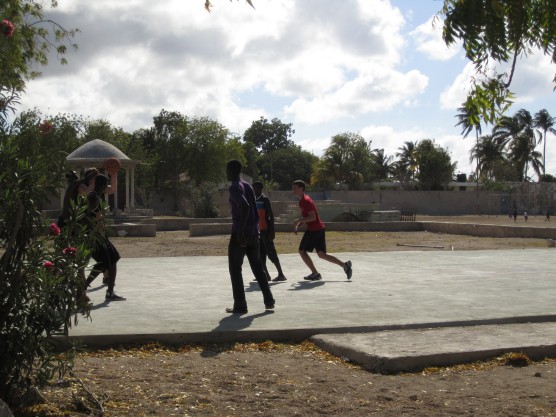 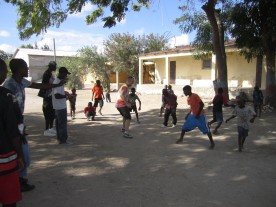 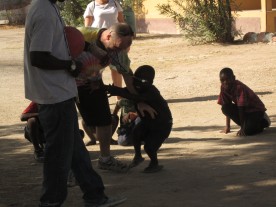 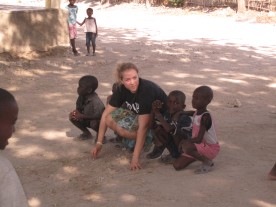 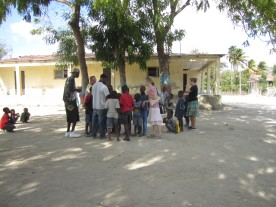 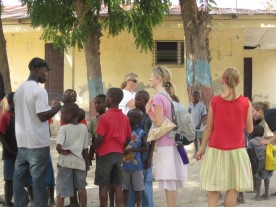 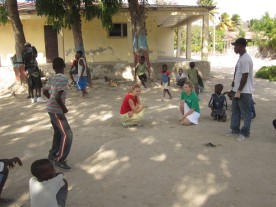 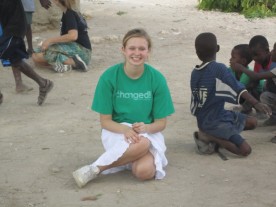 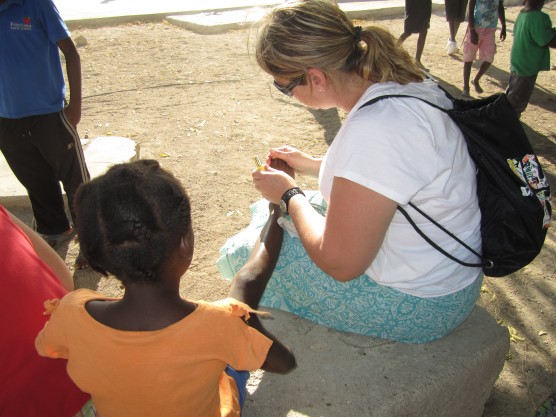 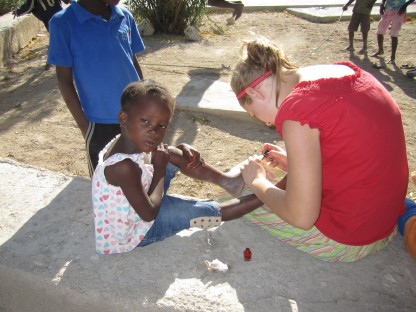 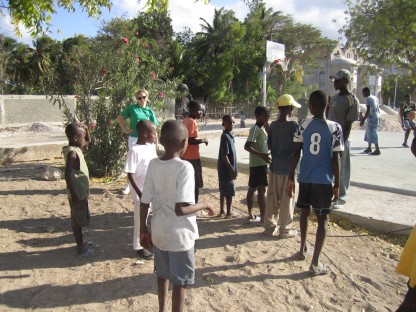