The group started off in Preskul today. They shared their VBS with the 52 people who were there when they arrived. They also passed out 101 bags of rice! Every home received a bag of rice and another one was given to each adult who was there. (unfortunately I don’t have pics).

This afternoon was their last VBS and it was on our Mole Campus! We started off with line-dancing, chicken dance, hot potato, & our version of musical chairs. The team led a drama/story about the crippled man at the gate who was asking for money. But two of the disciples walked by and gave him Jesus instead and healed him.

Then they had a craft with a cross and a bandaid and shared how God wants to heal their hurts as well. It was precious to see the kids place their bandaids/hurts on the cross. We also passed out snacks (icing on graham crackers) which the kids LOVED! We ended our time together by pulling 8 kids at a time to the back of the church and asking for prayer requests. We wrote down their names & told them we would lift them up in prayer.

There wasn’t much downtime this afternoon between the VBS and dinner. And after dinner the team went downtown with 150 bags of popcorn to show a movie at the town square! That is where they are right now.

So unfortunately they weren’t able to blog tonight. They also weren’t able to give me their camera cards so we could collect pictures – – BUT – Jose took a bunch of pictures of VBS this afternoon so they’re attached! 🙂

I know friends and family are anxious to hear how their day went  – so I wanted to make sure I filled everyone in! 🙂

On a side note: I’m so thankful for the way this team has poured into the lives of all our kids (Castillo kids) – especially my boys. Asher is very outgoing but Levi/Gabe tend to be off on their own. But now that their friends are here – they’re out all day! They both wanted to go to VBS today and Levi even went to Karenage with the team yesterday! Makes this momma’s heart SO happy.

We also received a BEAUTIFUL scrap book with the memories of all our previous PVBC teams! We had tears streaming as we reflected back on all the wonderful experiences we’ve shared together since God called us to the Mole –  back in 2010! God is SO good. Thank you so much!!

Please feel free to leave comments. Comments will be read each night at dinner. 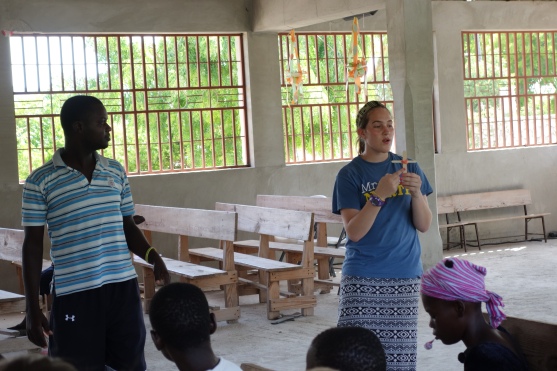 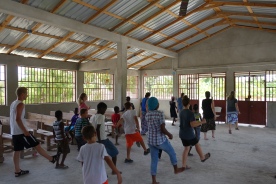 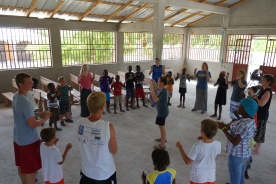 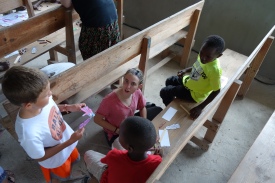 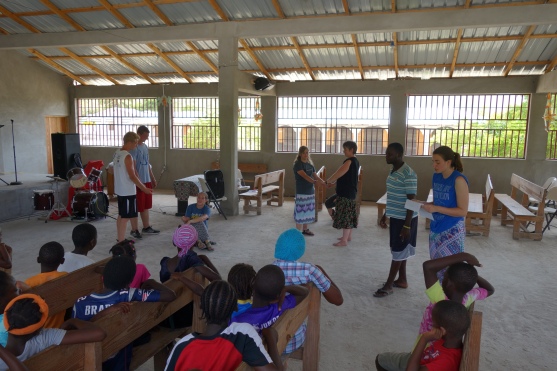 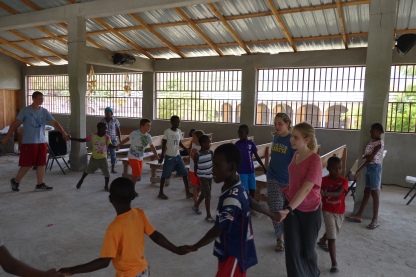